BACK TO LONGARONE MARCO VALLETTA AND “GELATO IN FESTA”

Marilisa Michieletto, vice president of Confcommercio Belluno and event supporter, said that “gelato is an excellence of Belluno province recognised worldwide. I even found it made by gelato makers from Zoldo in Shanghai, Bruxelles and New york. This excellence have to be fully promoted. I hope “Gelato in Festa” could be an engine of growth […]

Council Member for Territory, Culture, Safety and Sport of Veneto Cristiano Corazzari cuts the ribbon with the Vice president of the Fair Giorgio Bosa and the Province of Belluno President and Longarone Mayor Roberto Padrin. An important and tempting event for Corazzari that said that is “a promotional moment for the territory. Of course […] 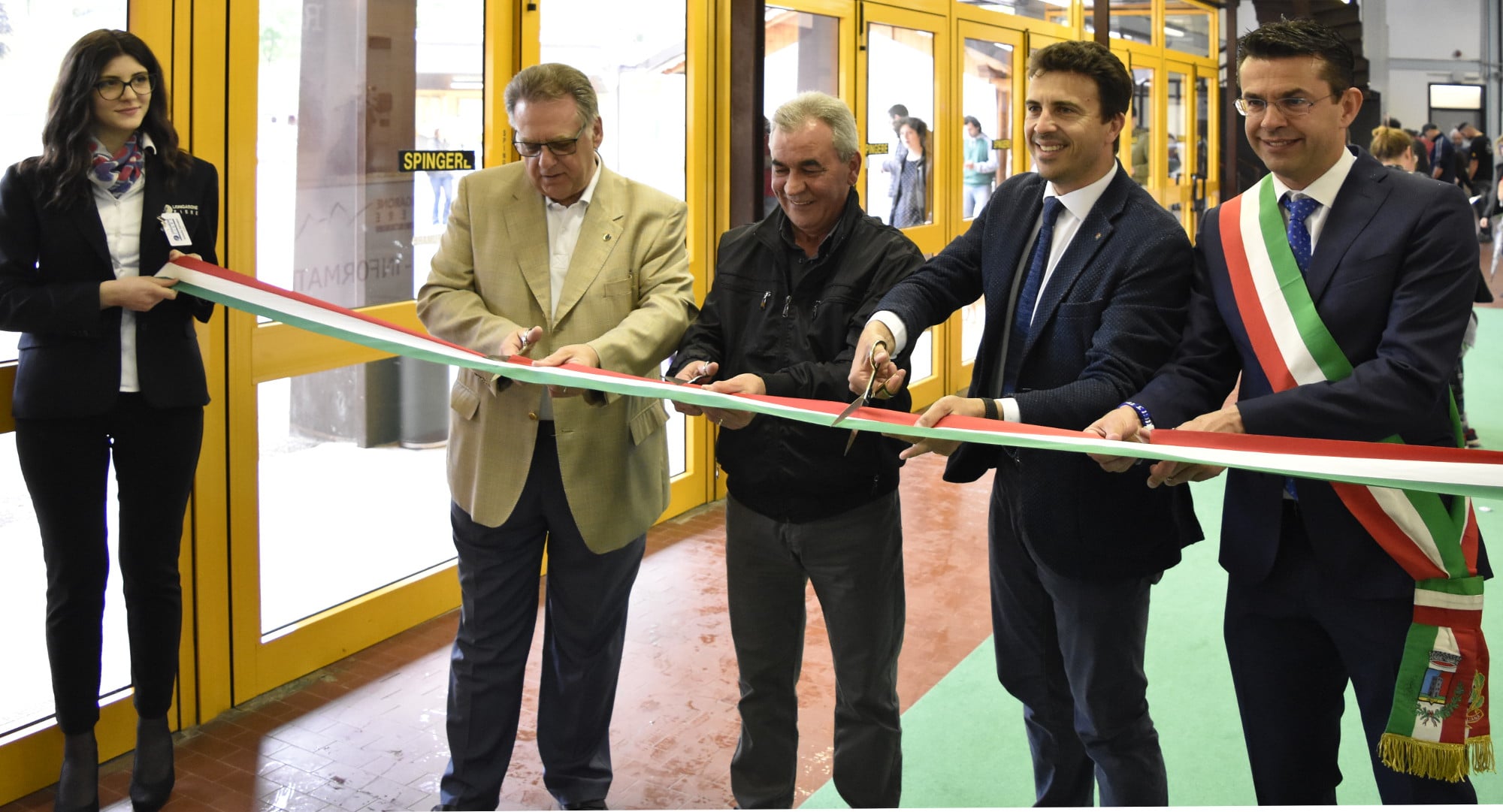