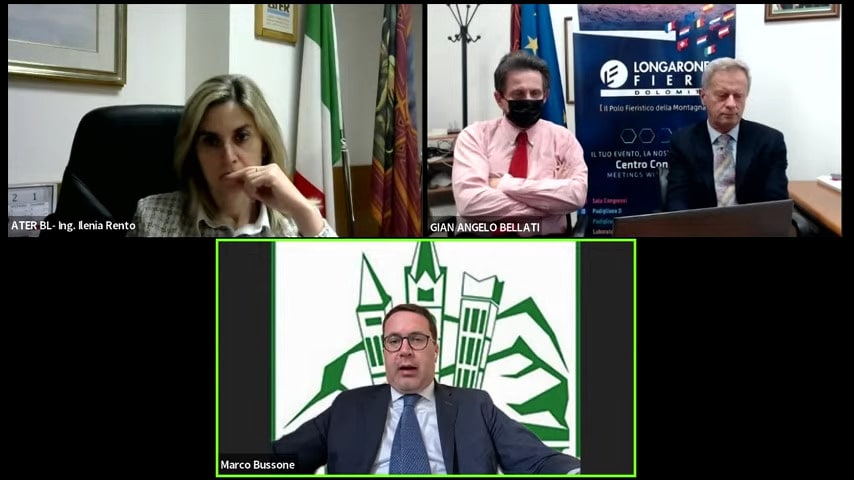 Longarone Fiere Dolomiti President Gian Angelo Bellati welcomed the event, emphasising that “the exhibition dedicated to the world of construction and sustainability has not been cancelled but only postponed to April because of the pandemic situation”. Bellati went on to point out that “the initiative launched by the European Commission is intended to help the business system, together with the institutions, to react to the difficult situation we are experiencing”.

The Minister for Relations with the Parliament, Federico D’Incà, also intervened in a letter in which he pointed out that the “NRP represents a unique opportunity to relaunch our country: it is an opportunity to regain confidence following the difficult situation caused by the pandemic thanks to the actions contained in the plan and articulated in cross-cutting missions that aim to project Italy into the future. At the same time we are facing a challenge that can reduce diversity, increase territorial cohesion, provide our communities with new and modern services and make the whole country competitive and successful for the next generations”.

For his part, UNCEM President Marco Bussone emphasised the “fundamental role of local administrations and municipalities, which cannot remain spectators, but must align themselves with the approach of the President of the European Commission, Ursula von der Leyen. Key words are Next Generation EU and the New European Bauhaus”. The reflection proposed by Bussone focuses on common living spaces and the concept of the “green community”, which is already part of the path of mountain municipalities, but needs to be expanded and improved. In the words of Von der Leyen, “it is necessary to rethink models of urban organisation and place the built environment as a place of well-being, where man and the community are at the centre”.

Giancarlo Caratti, an Active Senior at the European Commission’s Joint Research Centre, represented the European approach and thinking, focusing on the Green Deal and the sectors on which it is based: transport, energy, agriculture, buildings and industry, where investments are needed in the fields of digitalisation, ecological transition, infrastructure, education, inclusion and cohesion, and health. “The construction industry is a key sector that accounts for 10% of GDP, with over 20 million jobs and 3 million companies, 90% of which are small and medium-sized enterprises, and consumes 40% of energy and 50% of raw materials. The Commission’s main objectives in the field of construction can be summarised as follows: a regulation on construction products that ensures product quality and the proper functioning of the internal market, construction codes for the design of buildings (Eurocodes) and the directive on public procurement”. In addition to the fundamental role of the circular economy, for mountain territories one of the most important communications is the 2020 EU renovation wave strategy, which aims to improve many of the 220 million buildings constructed before 2001 that are not energy efficient. Caratti also spoke of synergy and cohesion, both in terms of intentions and operations, citing the strategy for the Alpine area (EUSALP), chaired in 2022 by Italy, within which it is possible to find common ground on the new policies to be developed.

This will be followed by the requests of the local trade associations. With the Director of Appia CNA Belluno, Cristian Sacchet, who reviewed the needs of the Belluno area: preserving businesses and society, taking the right development path, preventing depopulation and the lack of business attractiveness. For Sacchet, the issue of energy efficiency has received great impetus, although with some gaps that have not made it easier for SMEs. In addition, social sustainability must be implemented in territorial welfare policies and a retraining of companies in the sector, as well as the definition of a standard for access to the construction profession and the guarantee of very high safety standards. The potential of digital tools is also underlined by Fabio Zatta, President of Mestiere Edilizia (ANAEPA) of Confartigianato Imprese Belluno, to streamline bureaucracy and the difficulties that artisans, although agile in adapting to change, struggle to cope with.

After the Vaia disaster, recalls Paolo De Cian, President of ANCE Belluno’s Construction Section, there was a small revolution and a series of interventions that made it possible to make up for ten years of lost investment. Major investments are necessary, but they must be developed with clear and precise legislation and with intense work of transformation both at the entrepreneurial level and at the technical and technological level.

Belluno’s politicians are also embracing the fundamental theme of the Green Deal, and for the President of the Province of Belluno, Roberto Padrin, sustainability, safety and attention to the environment must be the leitmotif of political actions in the area. Roger de Menech was of the same opinion. In anticipation of the 2026 Milan-Cortina Olympics, it is necessary to make investments linked to sustainability, building infrastructures that respect the environment. In particular, Mr de Menech stressed that the two major strategies, green transition and digital transition, cannot be implemented overnight, but require planning that anticipates time and indicates precise deadlines. The real challenge is to create a country that has a vision and creates rules that on the one hand protect the country, but on the other hand are accessible and concrete. To do this, it is necessary to create alliances between institutions, companies, associations of categories and other stakeholders, forming a great pact at national level.

Innocenzo Megali, President of CUP Belluno, reinforces the concept that coordination is necessary in order to spend the available resources in a positive way for companies and the territory. In addition, another fundamental aspect, the subject of one of the conferences at Ri-Costruire Virtual organised by the Professional Orders and Colleges, is that of safe work in the construction industry.

Funding also played a very important role in social housing, as President Ilenia Rento and Engineer Damian of ATER Belluno well highlighted when presenting the strategies put in place to upgrade the managed assets, with particular focus on the 320 buildings to be upgraded in the province of Belluno. Strategies based on superbonus, PNRR complementary fund, regional plans and POR-FESR. We are talking about 230 ATER dwellings that have already adhered to the proposals submitted for super bonus funding.

Urban regeneration policies and strategies should not be underestimated. Arch. Franco Frison, Councillor of the Municipality of Belluno, warns that in this sense, in the phase of great transformation we are experiencing, it is necessary to exploit the resources we have available, also looking abroad and taking inspiration from the experiences of others and adapting them to our reality. In particular, stresses Frison, “we cannot use old models, but must focus on experimentation and new models”.

The last topic addressed at the conference could only be industrial strategies in the wood industry, which have been highlighted even more after the Hurricane Vaia disaster. In this regard, Giustino Mezzalira, Director of the Agroforestry Research and Management Section of Veneto Agricoltura, focused on the need to rebuild the intermediate level in the forestry sector, i.e. sawmills, both industrial and artisanal. Moreover, in mountain areas, it is essential to make the most of wood that is not used for industrial purposes, i.e. biomass, to be used for energy purposes by creating district heating networks. This has already been a success in Trentino-Alto Adige and Austria, for example, and is an increasingly important alternative to gas, especially if it is designed as part of a short supply chain.

Closing the conference for the RIR Foresta Oro Veneto, the project manager of the Consorzio Legno Veneto, Enrico Cancino, presented the results of the Core-Wood project. An experience and an incredible collection of data and information for the competitive repositioning of the wood supply chain in the three lines: new business models for the enhancement of the proximity supply chain, innovation in wood transformation products and processes, Wood Living, i.e. comfort, liveability and multi-functionality of wood structures. 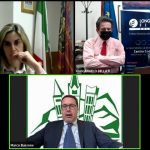 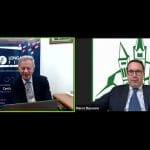 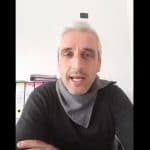 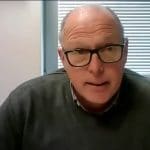 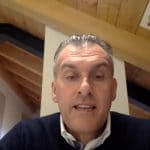 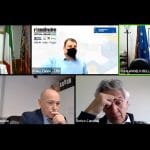 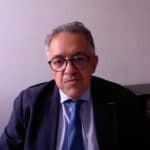 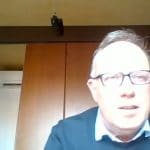 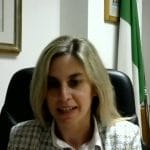 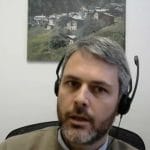 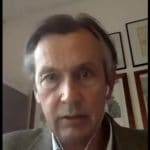 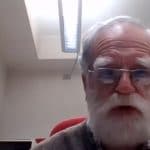 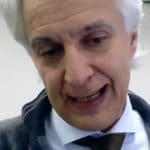